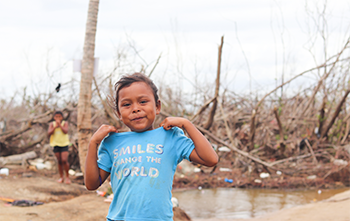 Within the first 17 days of November 2020 the Caribbean coast of Nicaragua was slammed by two major hurricanes, Eta (Category 4) and Iota (Category 5). Never in recorded history have back-to-back tropical storms of this magnitude struck the same area in such quick succession. The combined destructive force of Eta and Iota—and the dreadful hardship left in their wake—is heart wrenching, with Casa Bernabé (the orphanage MorningStar Senior Living has supported since 2008) in the center of the calamity.

The eye of both storms passed over fishing villages that dot the coastal inlets just south of Puerto Cabezas. Inhabited by the indigenous Miskito people, seven villages were devastated beyond recognition by 20-foot surges and 155 mph winds. Boats were pummeled and pushed hundreds of yards inland, 100-year-old mango trees were uprooted, flash floods and landslides wreaked havoc, reducing acres of lush forest to a brown wasteland.

MorningStar’s Founder/CEO Ken Jaeger and his three adult children (two of whom work in MorningStar’s home office) traveled to the area in December 2020 to offer comfort and relief. The Jaeger Family, and by extension MorningStar, has been serving the impoverished East Coast of Nicaragua for 12 years, bringing volunteer teams to the area at least once a year. Reflects Ken, “It was one staggering trip. I’ve never seen such deep destruction causing pain and suffering for so many.” 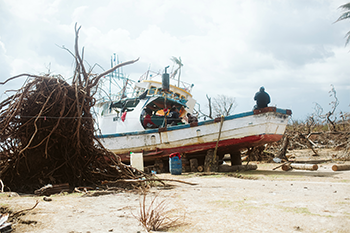 The Jaegers’ trip included visiting the hardest-hit Miskito villages accessible only by three-hour boat ride. “We’d already heard the stories, seen the pictures,” said 28-year-old John. “But nothing could have prepared us for what we saw in Haulover and Wawa Bar…where there were once hundreds of houses, not one was left standing.” Even concrete structures lay in ruins. The Caribbean Sea had ripped Haulover in half. Massive coconut trees, on which the villages rely in their meager economy, were snapped like toothpicks. It was as if someone took a giant rake and pushed the entire village against the jungle limits.

Like her brother, 27-year-old Naomi struggles to put words to the experience, “It was eerie, numbing. Just as we stepped off the boat, a storm rolled in and we rushed to wait it out in one of the makeshift shelters the locals had constructed from any plastic, metal or wood they could find.”

And the Jaegers’ impression of the people themselves? “They had come from hard times to now even harder times,” comments John. “Their tears had dried and a persevering fortitude seems to have taken over.” Added Naomi, “It was amazing to see their smiles and their gratitude for any provisions received, all because we represented those who cared.” The Nicaraguan people are of remarkable strength. There is no self-pity, just a unified resolve to regroup and begin again.

And everywhere at once, there was Pastor Earl Bowie, Director of Verbo Ministries in Nicaragua. For 30 years he has faithfully served Puerto Cabezas, a town of 60,000, overseeing Casa Bernabé, Verbo Church, Verbo Christian Schools and many local feeding and outreach programs, while planting Christian churches throughout the country.

And now he shoulders this—central leadership in directing hurricane relief throughout the region, addressing needs near and far. Since the hurricanes hit, the feeding centers in Puerto Cabezas, where Pastor Earl historically fed 500 children a day has swelled to nearly 1600 a day.

Attests Ken in wonder, “Through it all, Earl tirelessly serves. And as he serves, he goes on singing, smiling—in faith. People draw strength from that. He has an answer for every question and meets every situation with a guiding response. His drive and commitment are amazing. I want to learn to serve like that.”

With the support of both Nicaraguan and American donors, Verbo Church is leading relief efforts to the remote villages, transporting by boat the semi-truckloads of provisions coming from the capital city of Managua. In November and December, MorningStar came together to collect $99,000 for hurricane relief, funds directed toward these urgent needs:

“The task of recovery seems almost insurmountable,” says Ken, “but I am thankful we are part of a company who will come alongside Pastor Earl in helping to bring God’s love to these beautiful people.”

The people of Eastern Nicaragua had little to begin with and now have far less. Please consider extending the compassionate love of God with a generous donation to the Casa Bernabe Hurricane Relief Fund. While there is an urgent need for food, clean water and clothing, restoration can begin in earnest only through procuring water filters, basic tools, roofing tin and construction material. Pass this link to your network. Post on social media.

Give TODAY and be a part of the hope and restoration God is bringing to Eastern Nicaragua.

“Truly I tell you, whatever you did for one of the least of these brothers and sisters of mine, you did for Me.”
Matthew 25:40 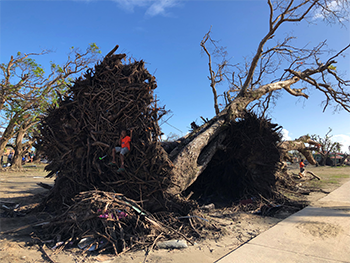 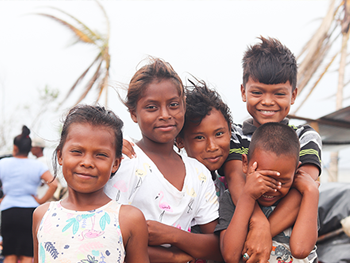 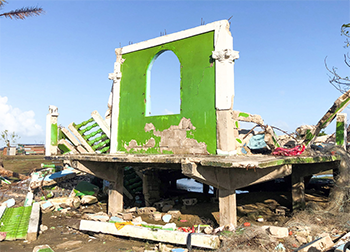 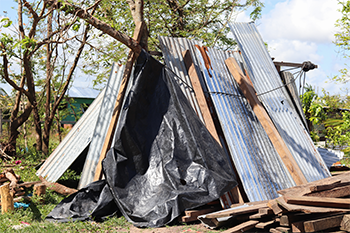 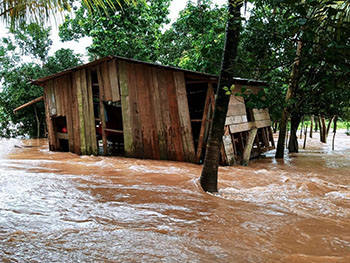 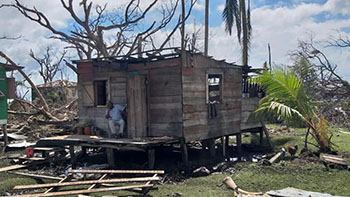 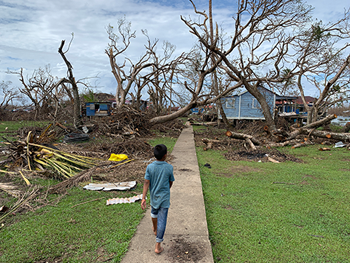 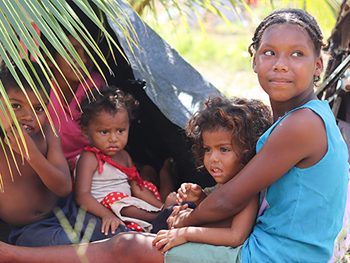 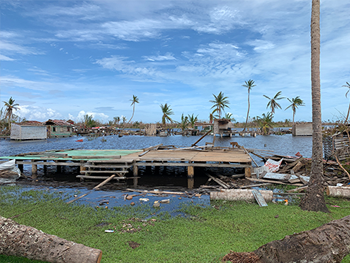 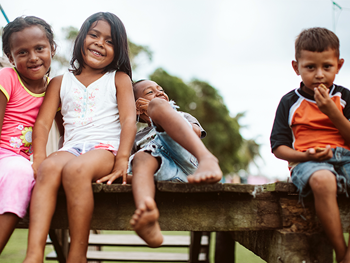